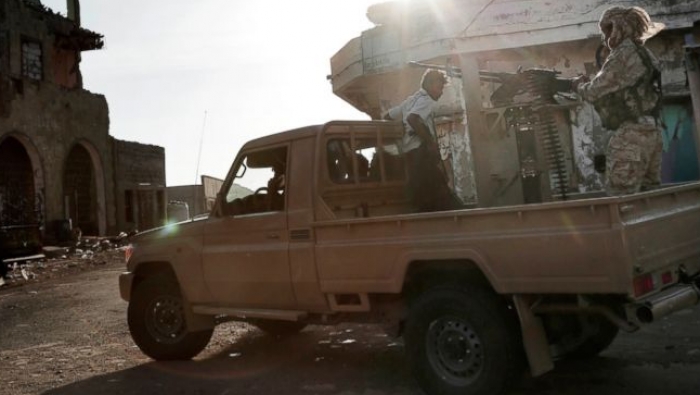 Agencies (Qasioun) - Yemen's warring parties will meet in Sweden this week for another attempt at talks aimed at halting their catastrophic 3-year-old war, but there are few incentives for major compromises, and the best outcome might be to firm up a shaky de-escalation.

U.N. officials say they don't expect rapid progress toward a political settlement, but hope for at least minor steps that would help to address Yemen's worsening humanitarian crisis.

Both the internationally-recognized government, which is backed by a U.S.-sponsored and Saudi-led coalition, and the Iran-aligned Houthi rebels say they are striving for peace. A Houthi delegation arrived in Stockholm late Tuesday, accompanied by U.N. envoy Martin Griffiths.

Confidence-building measures before the talks included a prisoner swap and the evacuation of wounded rebels for medical treatment. The release of funds from abroad by Yemeni President Abed Rabbo Mansour Hadi to pay state employees in rebel-held territory is also in the works.