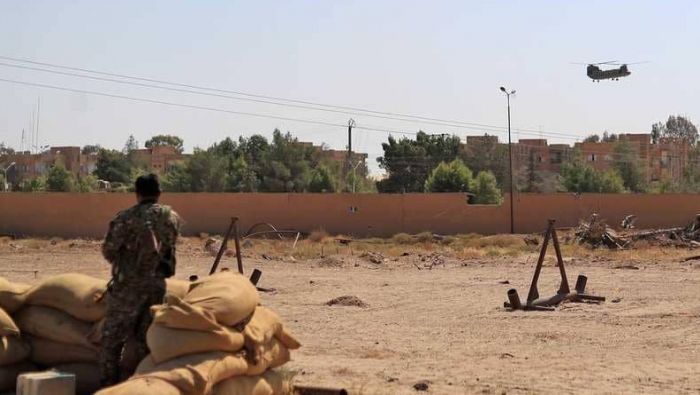 ISIS launched an attack near Tanak oil field and targeted several SDF positions near the US base in the oil field, which forced the Coalition forces to clash with ISIS, and forced ISIS to retract to their positions in Hajin city.

Separately, ISIS launched an attack on SDF positions near Bahra area northwestern Hajin town, which led to several fatalities among SDF. The US-Led Coalition warplanes entered the battlefield and forced ISIS to retract to their positions.