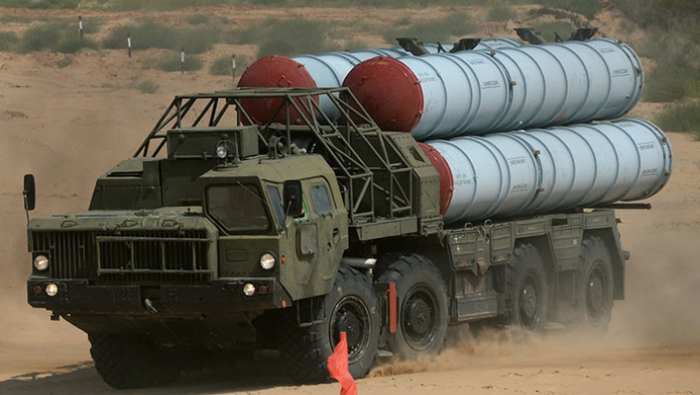 Agencies (Qasioun) - The Russian Defence Minister Sergei Shoigu confirmed, during his meeting with President Vladimir Putin, that four S-300s launchers had arrived in Syria on Monday.

He said that 49 pieces of equipment had arrived in Syria, including four launchers, locators and control vehicles.

Previously, The delivery of the S-300 system had been suspended in 2013 following a request from Israel.

Recently, Israel has warned that giving the S-300 to "irresponsible actors" would make the highly volatile region even more dangerous.

Moreover, US national security adviser John Bolton had said Russia's decision to deliver the S-300s would cause a "significant escalation" in Syria's civil war and had urged Moscow to reconsider.