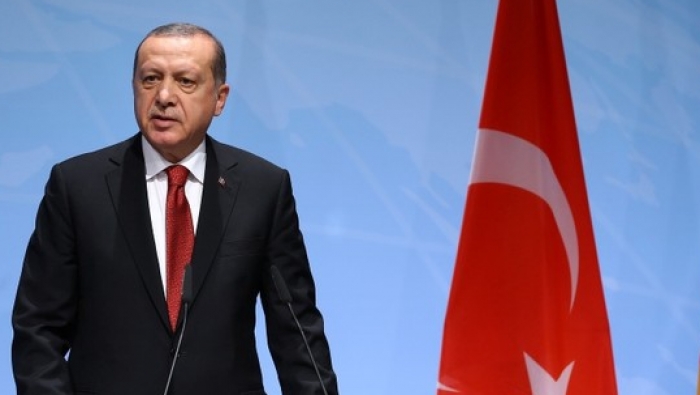 Agencies (Qasioun) – The Turkish President Recep Tayyip Erdogan said during comments on Turkish media on Monday that Turkey will take action east of the Euphrates river in Syria and impose secure zones as it has done in the northwest of the country.

“God willing, in the period ahead we will increase the number of secure zones in Syria, encompassing the east of the Euphrates,” Erdogan said in a speech during a visit to New York.

Erdogan has in the past warned of new military operations against the YPG along the Syrian border and if necessary into northern Iraq.

Noteworthy that Turkey carried out a military operation to seize control of Syria’s Afrin region from the Syrian Kurdish YPG militia, which Ankara considers a terrorist organization. The YPG also controls the Syrian region east of the Euphrates.