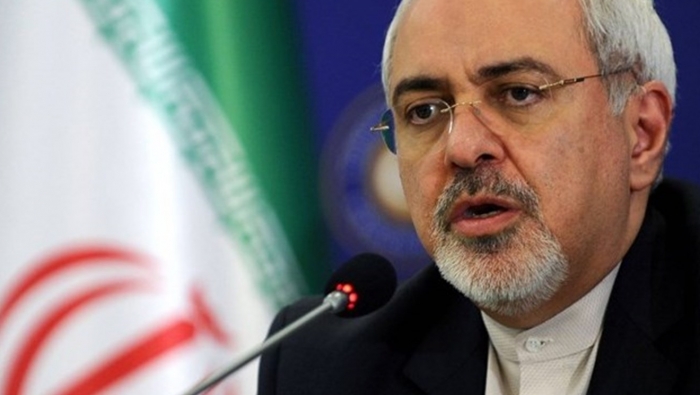 Agencies (Qasioun) – The Iranian Foreign minister Mohammed Javad Zarif commented on the Turkish Russian agreement on Idlib, and said that the diplomatic efforts succeeded in avoiding the area from a torn-war.

"Intensive responsible diplomacy over the last few weeks-pursued in my visits to Ankara & Damascus, followed by the Iran-Russia-Turkey Summit in Tehran and the meeting is Sochi-is succeeding to avert war in #Idlib with a firm commitment to fight extremist terror. Diplomacy works." Zarif tweeted.