The number of victims of Afrin Hospital has risen to 13, and 27 others were injured 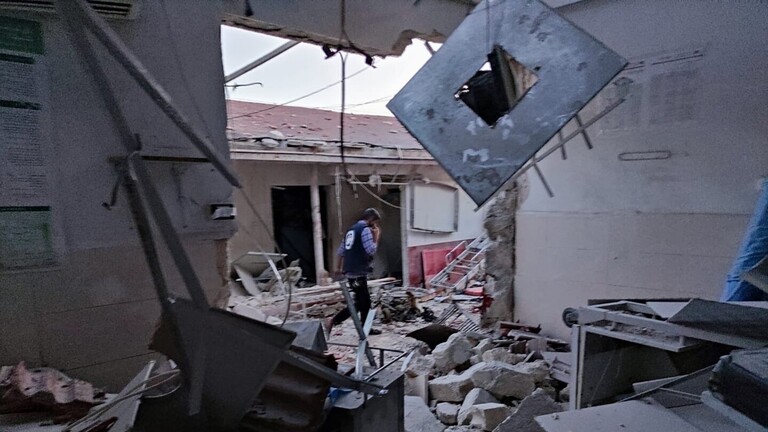 Turkish officials and Syrian activists reported that a private hospital in the northern Syrian city of Afrin was subjected to a missile attack, killing at least 13 people.

The authorities of the Turkish state of Hatay announced killing 13 civilians and injury 27 others as a result of the attack carried out by SDF.

The province stated in a statement that the militants of the organization fired "Grad" missiles and artillery shells from the neighboring city of Tel Rifaat in Aleppo governorate, hitting the emergency department of "Al-Shifaa" hospital.