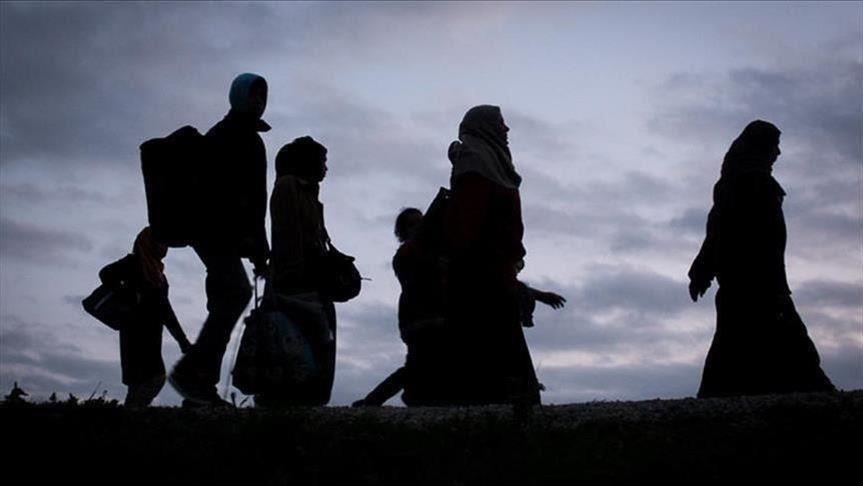 A report published by Turkish Anadolu Agency sheds light on the bad reality that Syrians young live inside the regime areas, and their compulsion to flee towards the liberated north of Syria.

In its report, the agency said that the opposition-controlled areas in northern Syria witness arrival of citizens from regime areas to escape the economic crisis and military conscription.

It quoted a young fugitive named "Ali Al-Tartousi" as saying that "the economic situation in the regime’s area has reached an unbearable point."

He explained, "The regimne is unable to provide fuel for citizens, and it is also unable to pay employees' salaries.

He added that car owners in regime’s areas have to wait 48 hours in front of petrol stations to fill their tanks, while the rich get fuel by paying bribes.

And he added: "The future of young people in those areas is lost, and those who go to serve in the army are not released, as there are those who spent 10 years in the service."

It also quoted by young Habib Yazan, from Tartus city as saying that "Russia has put its hand on the city’s port and its beaches, built many checkpoints around it and controlled the country's trade, and nothing left for state institutions."

Yazan confirmed that "the economic situation continues to deteriorate in the regime’s areas, and Russia continues to exploitation the situation in its favor," stressing that "selling the country is unacceptable."

And he added, "Electricity turns on only two hours a day, and the citizen does not take a enough bread, and the prices are very high and continue rising." And he added, "If I stay there, it is not possible for me to build my future."

It is mentioned that the regime’s areas are suffering a significant deterioration, as the price of the Syrian pound has decreased to more than 3 thousand against the US dollar, in addition to a great shortage of fuel and food.

In March 2011, popular protests erupted in Syria calling to end more than 49 years of rule by "Al-Assad" family and the peaceful rotation of power, but the regime went to the military option against peaceful protesters, which plunged the country into a cycle of war and a deteriorating humanitarian situation.